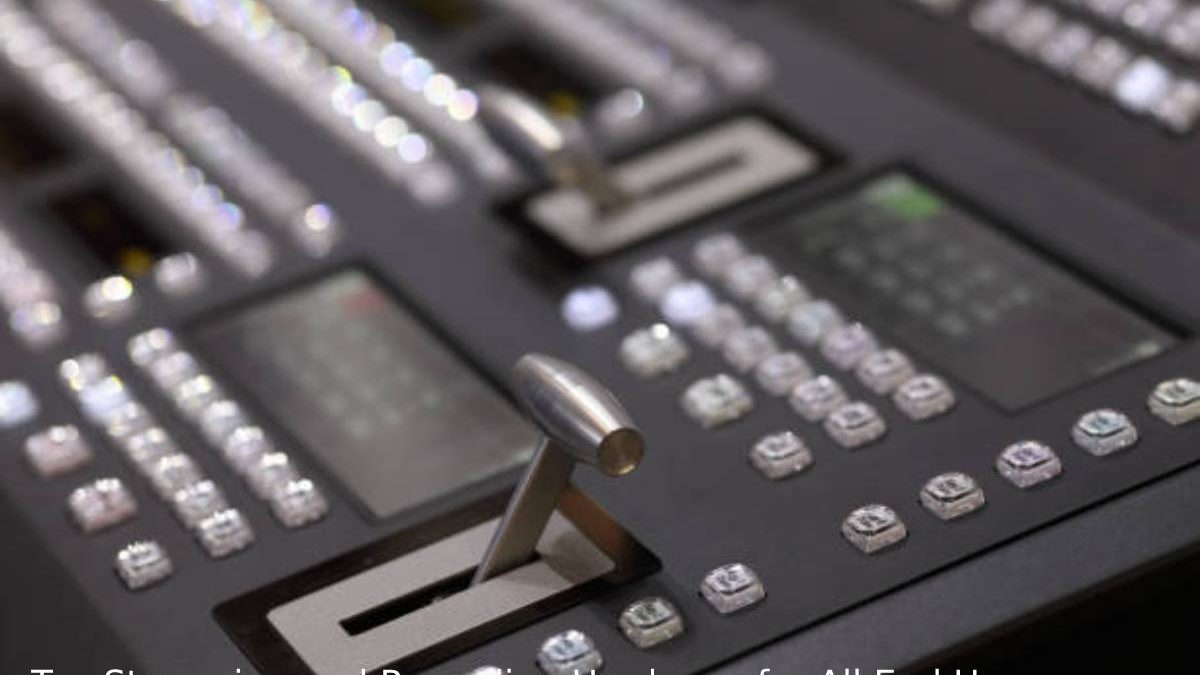 Top Streaming and Recording Hardware for All End Uses

Times and technology are certainly changing. They’re doing so more quickly than ever before, too. These days, in-person meetings have given way to video conferences, and people are veering away from watching standard television, opting instead for live streaming. While these trends are largely being attributed to the pandemic, that’s not the sole factor influencing the change. Live streaming and video communications have been in the making for some time now, and since people are seeing all the advantages of these options, they’re not likely to go back to the old ways any time soon.

Making the Most of Streaming and Recording

Based on the latest figures, streaming has grown by an estimated 99 percent just over the last couple of years. Analysts expect this sector to continue to surge during the years to come. With all this in mind, those who are interested in streaming certainly have a lot to gain at present. Companies like Epiphan are here to help with the process. It’s no secret that having the right equipment is the key to success in this realm, and the company’s Pearl Nano equipment is designed to provide all the features necessary for ultimate functionality.

One of the Pearl Nano’s key features is its front screen display. This allows for confidence monitoring for those who are creating live shows, recordings, and other programming for their audiences. Rather than having to constantly wonder how the recording looks to the public, users can simply glance down at the screen on the equipment for a firsthand view. You can concentrate on the production in real time rather than constantly worrying about the end result. When combined with its customization options, this gives users ultimate control over their productions.

Pearl Nano also has a range of video and audio input options, including HDMI and SDI video input, as well as line-level XLR, RCA, and USB audio input. As such, users have ultimate control over the quality of their picture, sound, and other elements. This equipment also supports SRT, HLS, MPEG-DASH, RTMP, and RTMPS streaming protocols to give users a range of choices for their streaming and recording. At the same time, it allows for Kaltura and Panopto integration, offering users more customizable video solutions.

This streaming and recording equipment lineup additionally features cloud-based configuration. At the same time, it offers the option of saving recordings to an SD card, so users have portable and transferrable recording capabilities. It’s equipped with an expansion bay for user-supplied M.2 SATA SSD to provide extra storage capacity as well. It can automatically transfer recordings to a USB drive or networked server, too. Its lightweight directory access protocol allows users to quickly and easily view and modify their databases as well.

Streaming and Recording for All

Pearl Nano hardware offers a variety of features and widespread capabilities for streaming and recording. It’s an optimal solution for numerous levels of functionality, including live streams, concert and movie recording, games, and many other possibilities. User-friendly controls make it suitable for streamers and other users of all skill levels. It’s designed to meet a range of unique needs as well. From creating fully customized live shows on various formats to recording productions for later use, this equipment provides numerous features. It’s also designed to minimize lag while maximizing security.

Why You Should Not Sleep With Your Cell Phone at Night

Signs To Notice To Know That Your Mac Has A Virus 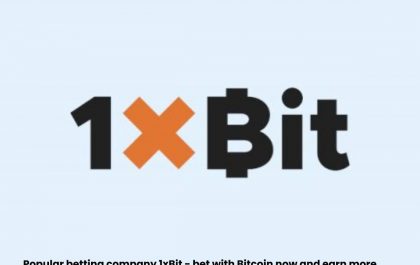 Cryptocurrencies  have gained enormous popularity. They are used by many people around the world. To earn, you can invest digital… 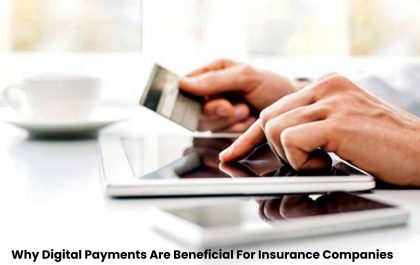 Today, digital payments allow businesses and consumers to instantly send money for a variety of purposes. Many businesses have already…