Stream Xbox One to PC

Stream Xbox One to PC is a two-step process that requires access to both the console and the computer.

Both the Xbox One and the PC must be on the same network, and the network connection must be strong and fast enough to handle streaming.

What is Xbox One Game Streaming?

How to activate streaming on your Xbox One?

The first step in streaming an Xbox One to a PC is to enable streaming on the Xbox One. It is a relatively straightforward process:

Note: Either Allow connections from any device or Only from profiles started on this Xbox. Must be selected. If you share your network with other people, the second option is more secure.

How to stream Xbox One to PC?

The second and final step in streaming from an Xbox One to a PC requires the Windows 10 Xbox app. It is a free application available in the Windows Store.

The Xbox app is used to start streaming:

Note: This will start streaming. If nothing happens, try clicking Test Stream to see what the problem is.

Once this initial setup is complete, future streaming is even easier: 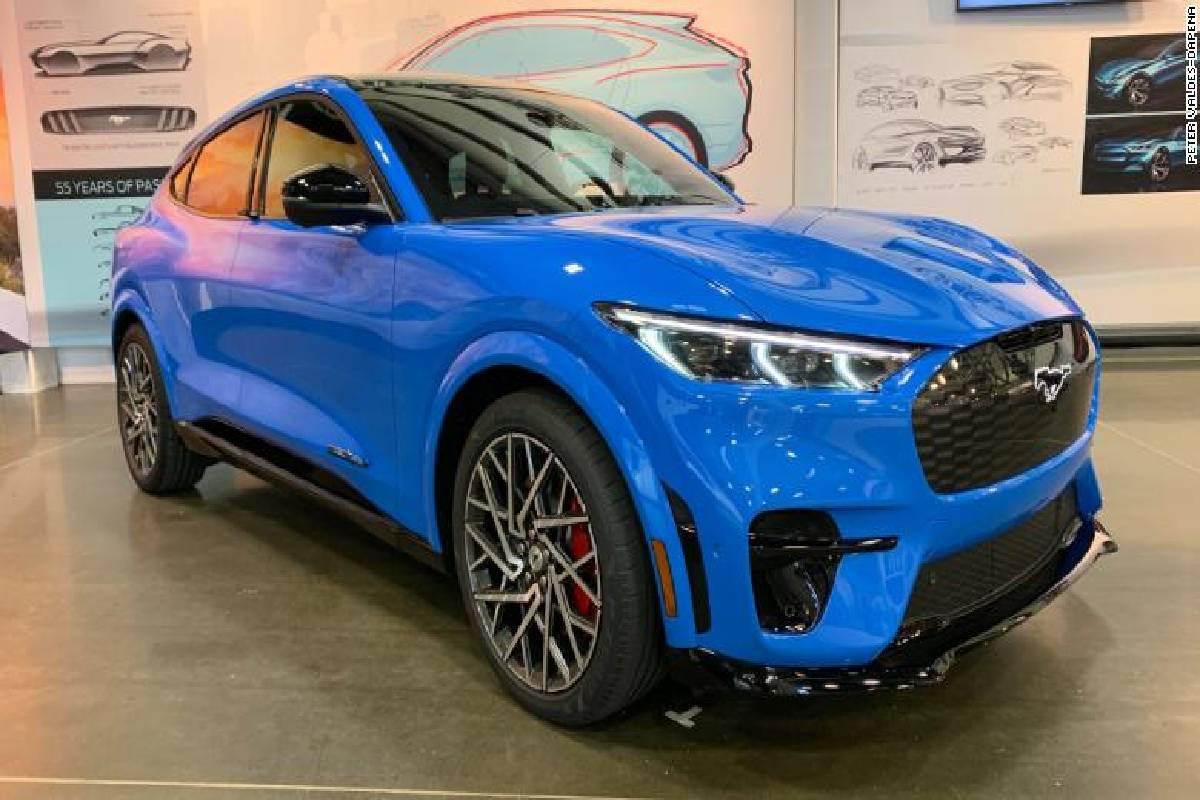 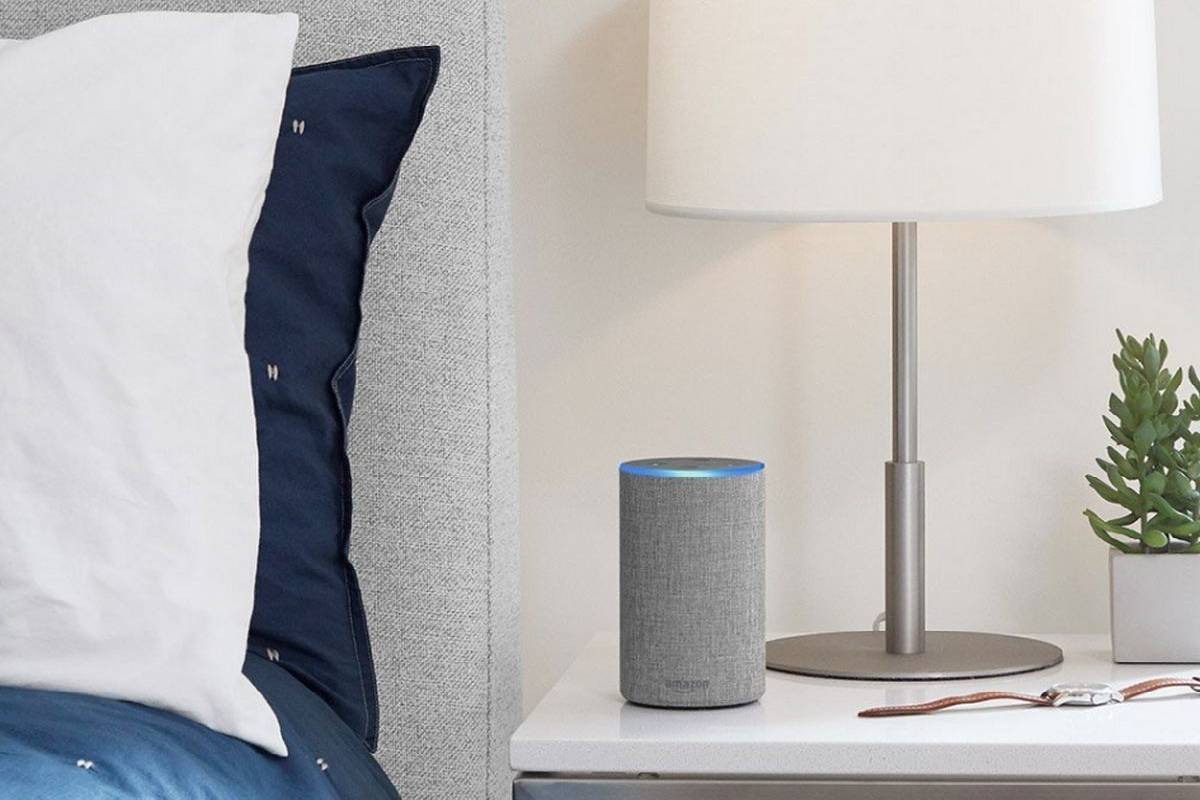 How to Use Alexa Intercom? – Amazon Echo, Configure Drop In, and More