And just when you are getting warmed up, your chores finished, the lights set, the game inserted, and everyone warned to stay away for the next several hours, your Xbox One shows you its true colors by breaking down.

On a closer inspection, the HDMI port seems to be malfunctioning.

Fear not, we’re here to serve. Or at least guide you through the process. It isn’t that difficult. You’ll get it done.

What does a HDMI port do?

Just like every other device, the Xbox requires certain connections needed in order to run. It is entirely possible that your HDMI port could be broken or malfunctioning after a certain amount of use. The HMDI port is essential in connecting the Xbox to your television. Therefore, a fault in this crucial element will leave you with your entire evening plans discarded in an eighth of a second.

The cable attached to this port would be the communicating tool between the television and the Xbox.

Check Out the Connection

If you are blessed, then maybe the cable connecting the HDMI port to the television isn’t secure. So, plugin the cable more securely.

Also check whether the HDMI cable is connected the port marked as “Out to TV”.

After doing the above-mentioned step, power cycle the Xbox. By pressing and holding the Xbox button for a handful of seconds, you turn off the console.

Now, turn it back on.

Go to settings and click on the display options to reset it.

And, maybe it would work. If this step doesn’t work, it’s time to get out the big guns.

Technical stuff at times could get too technical for plebians to grasp. You need a lot of hand skills and mastery of soldering minute connections. Most televisions are equipped with multiple HDMI ports. Therefore, you could try using a HDMI splitter. This would help connect multiple inputs in a single port.

Check the HDMI Cable and Connections

There is a possibiltiy that you HDMI cable might have been disconnected from the rear of your Xbox One console or the TV. users are advised to check if the cable is plugged in currently and try plugging them inside their respective port in a secure and a firm manner.

Maybe you got the Wrong Port

Televisions nowadays come with an array of ports for everything ranging from Blu-ray players, video game consoles, and other media devices. And with those tiny letterings, it is entirely possible to have gotten them mixed up. So, look a little closer and make sure the HDMI cable is in the right port.

Most products come with a warranty slip attached to them. If your Xbox is well within the warranty period, then it is best to have it claimed as soon as possible. The company would either get the Xbox fixed or even replace it with a brand new one. Isn’t that convenient? So, dig out the receipt and the warranty card you shoved in at the back of a cardboard box and call the helpline number given to you.

If your Xbox has gone past its warranty period, there is nothing to do but get it repaired. There exist several shops that would get your HDMI port back to new in no time at all. However, it is advised to get the device repaired at the source point.

HDMI port problems are a common problem faced by many. Try employing the methods mentioned above to revive your Xbox. And if all fails, it is maybe time to get the latest Xbox gaming console that you’ve been eyeing up for the past six months.

I am Shubhaa, the face behind CrazeForGadgets.com. I am a fitness enthusiast and love to experiment with new things. I am very much attracted to gadgets and love to explore everything about anything launched. Being a Science Graduate, I am always fascinated by new things.

Review How To Fix HDMI Port on Xbox One?. Cancel reply 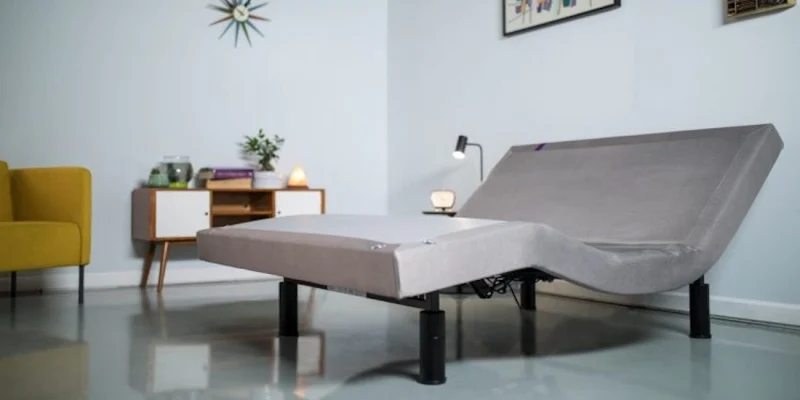 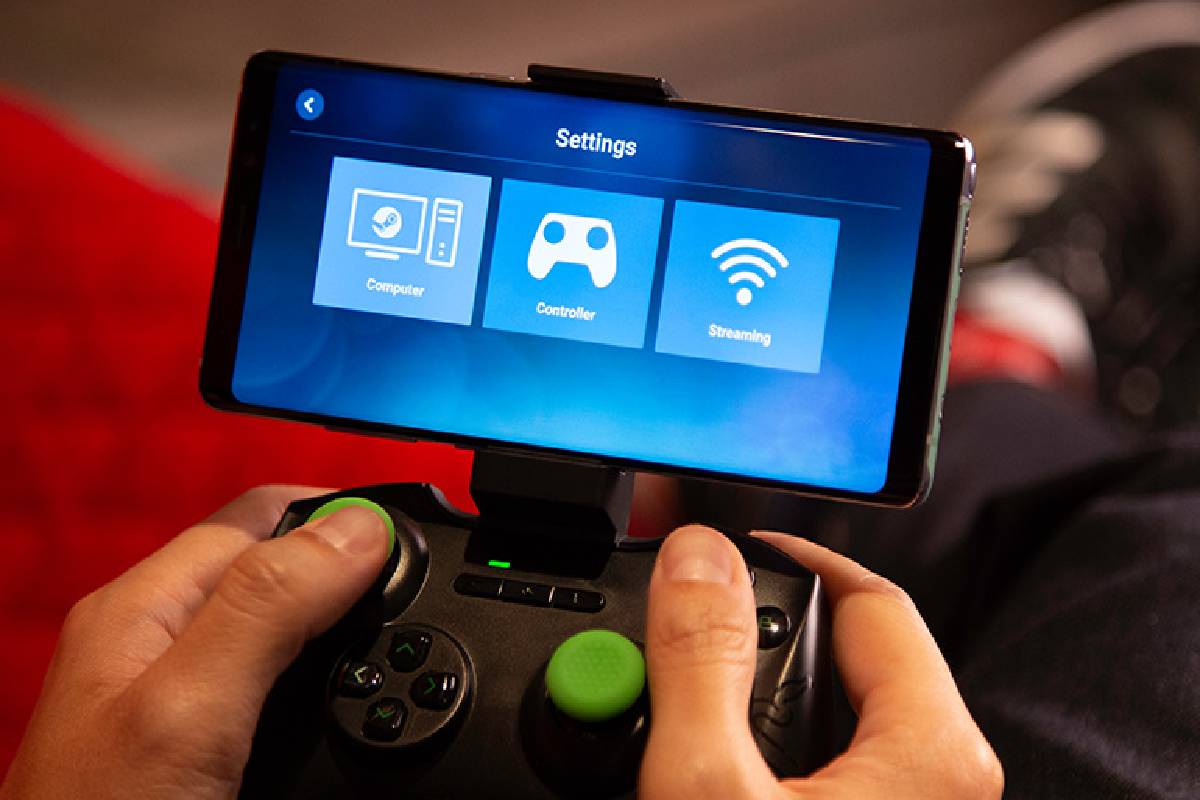