Data transfers are increasing dramatically in all areas of communications. In addition, data streams for digital video, HDTV, and color graphics are requiring higher and higher bandwidth.

What is Low-Voltage Differential Signaling (LVDS)?

The digital communications deluge is the driving force for high-speed interconnects between chips, functional boards, and systems.

The information may be digital, but it is analog Low Voltage Differential Signaling (LVDS) that designers choose to drive these high-speed broadcast lines.

Anywhere you need high-speed data transfer (100 Mb/s and higher). LVDS offers a solution. Here are many applications in many market segments that use LVDS for data transmission.

How is LVDS in Low-Power Applications?

Also Read: Who was the Google Founders? – Was Google Created, and More 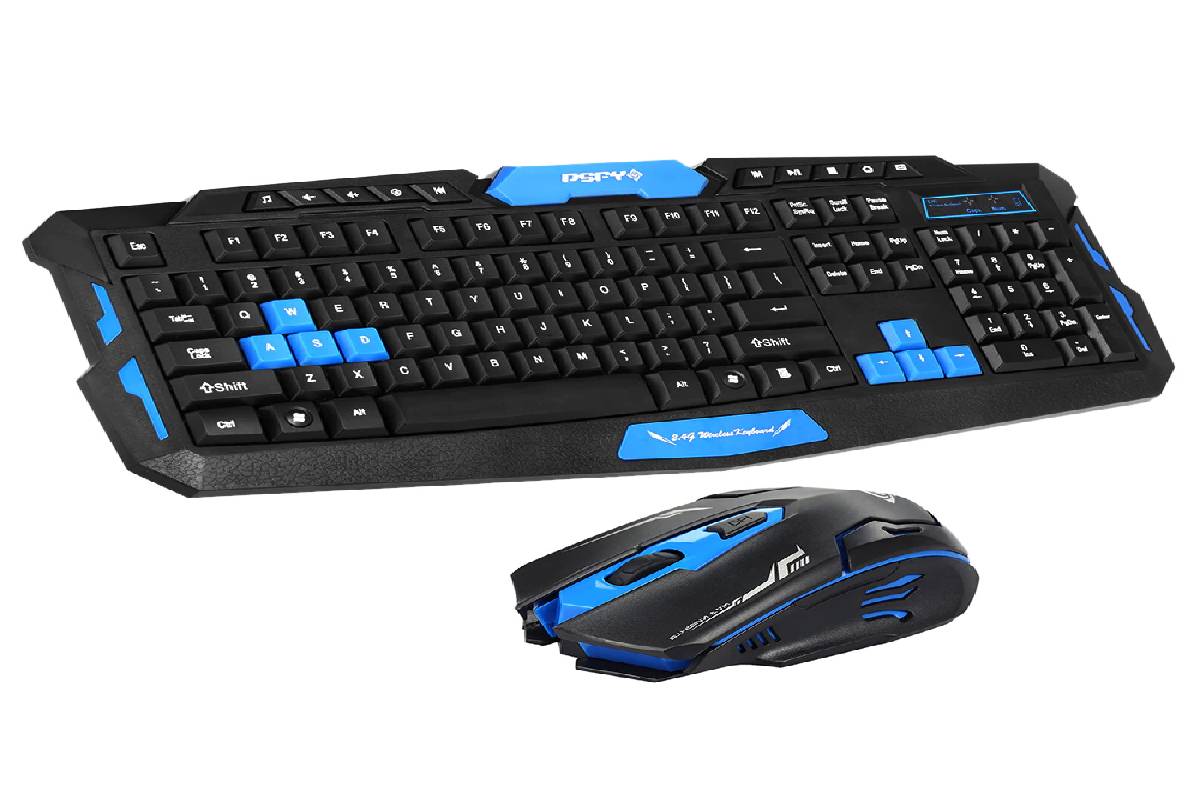 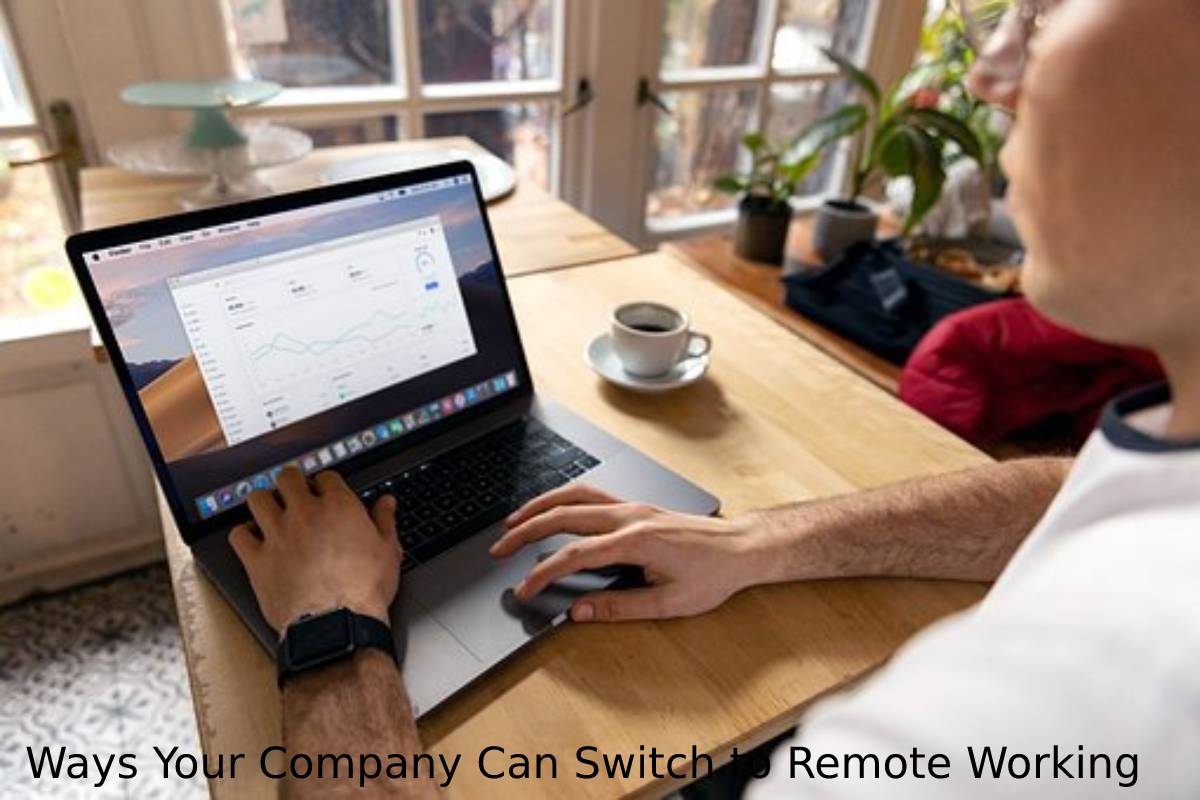 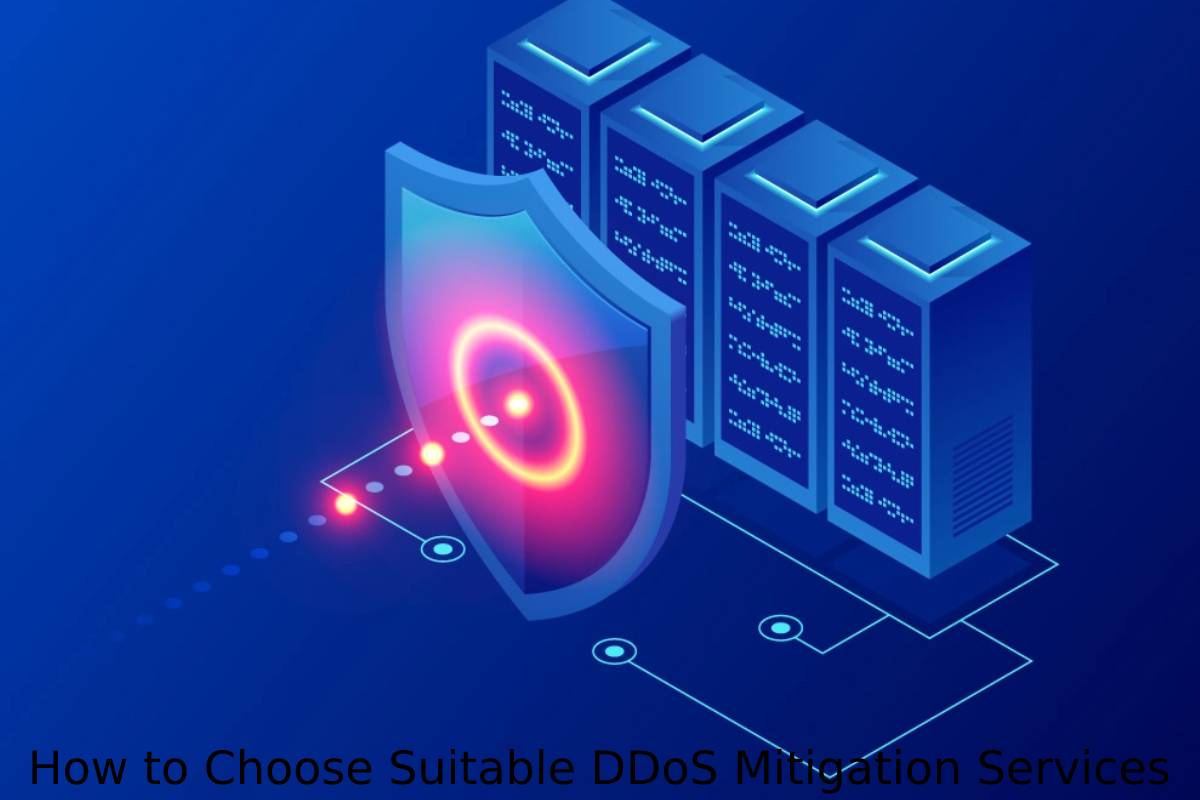 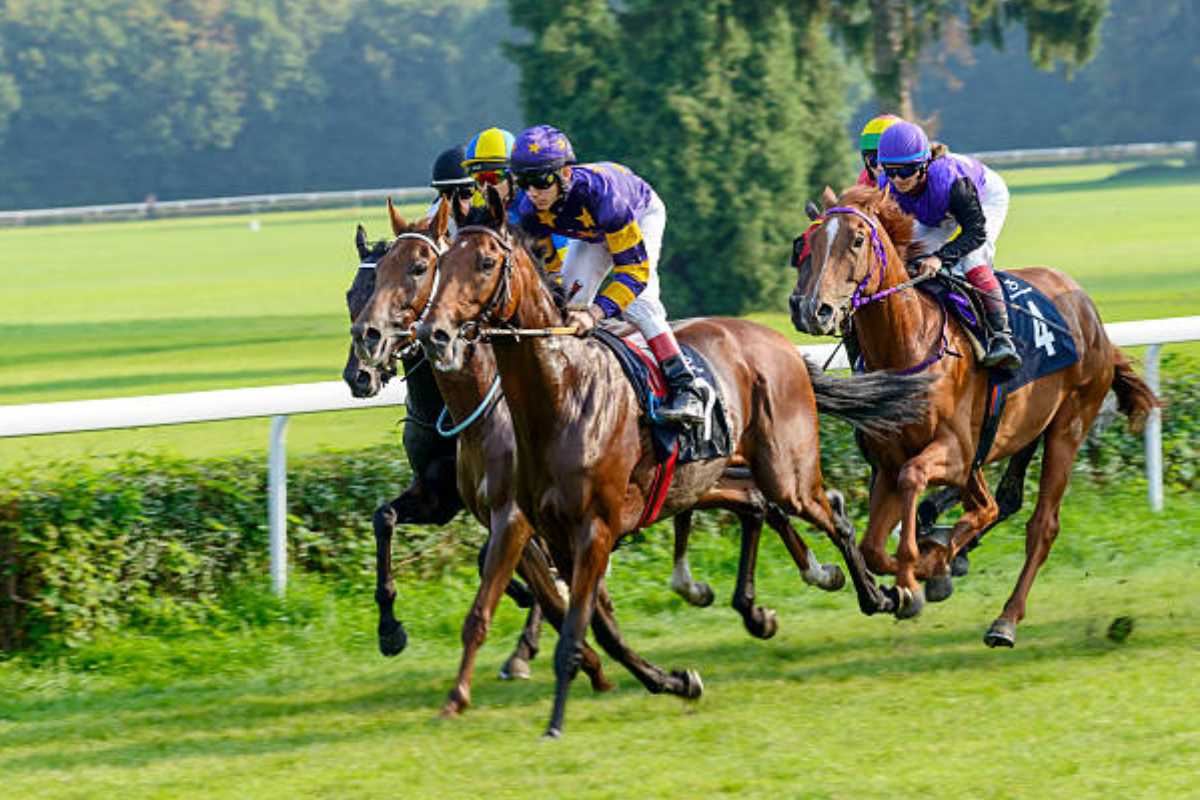 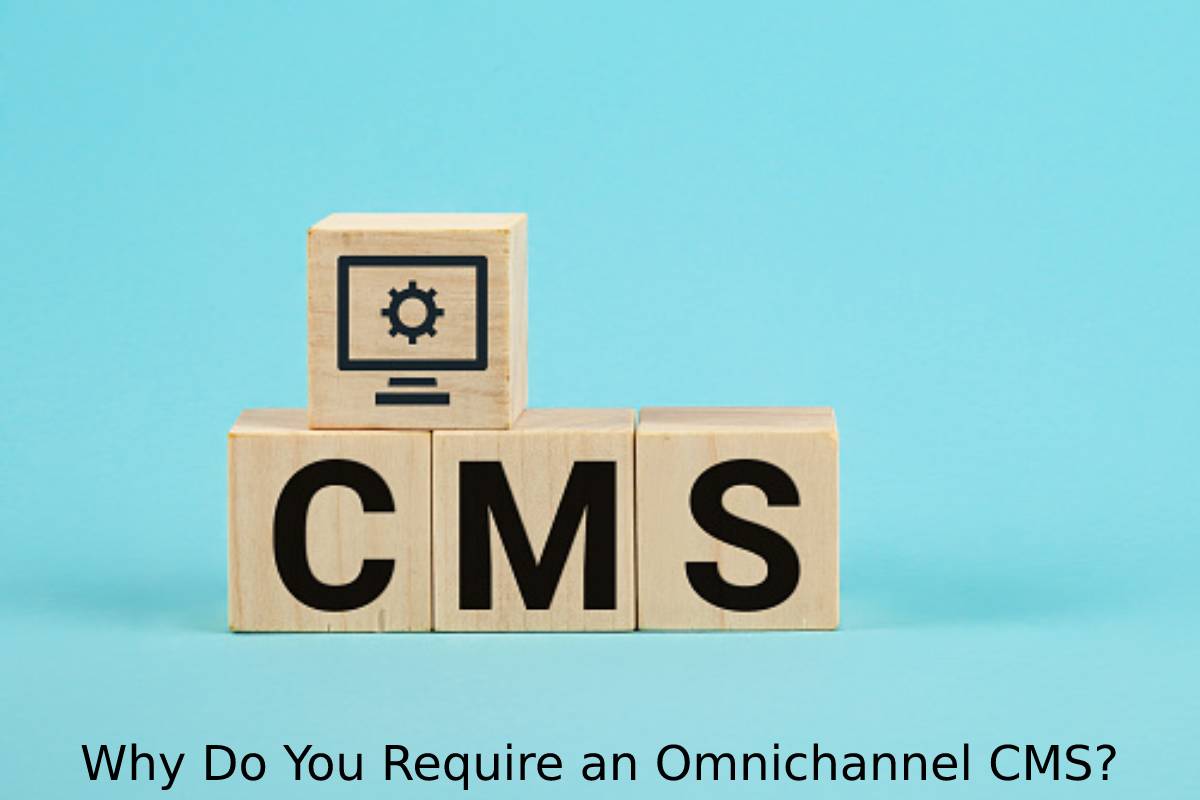 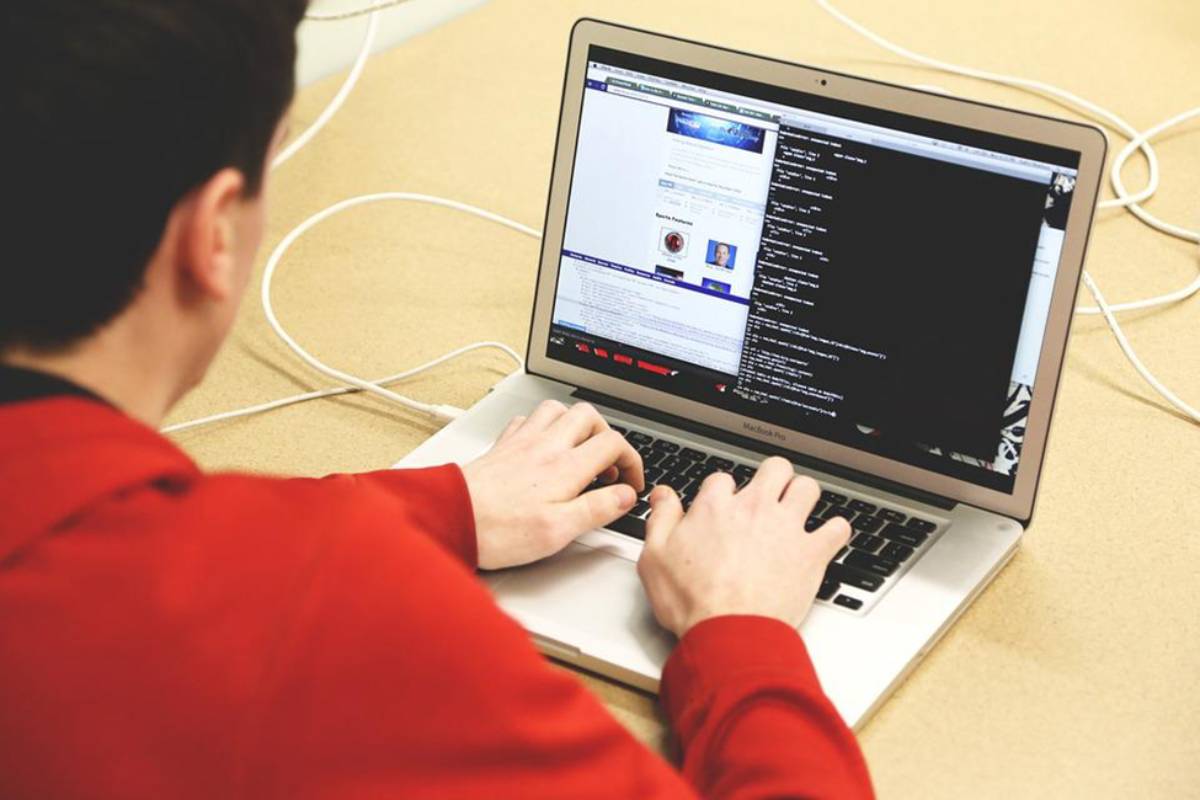 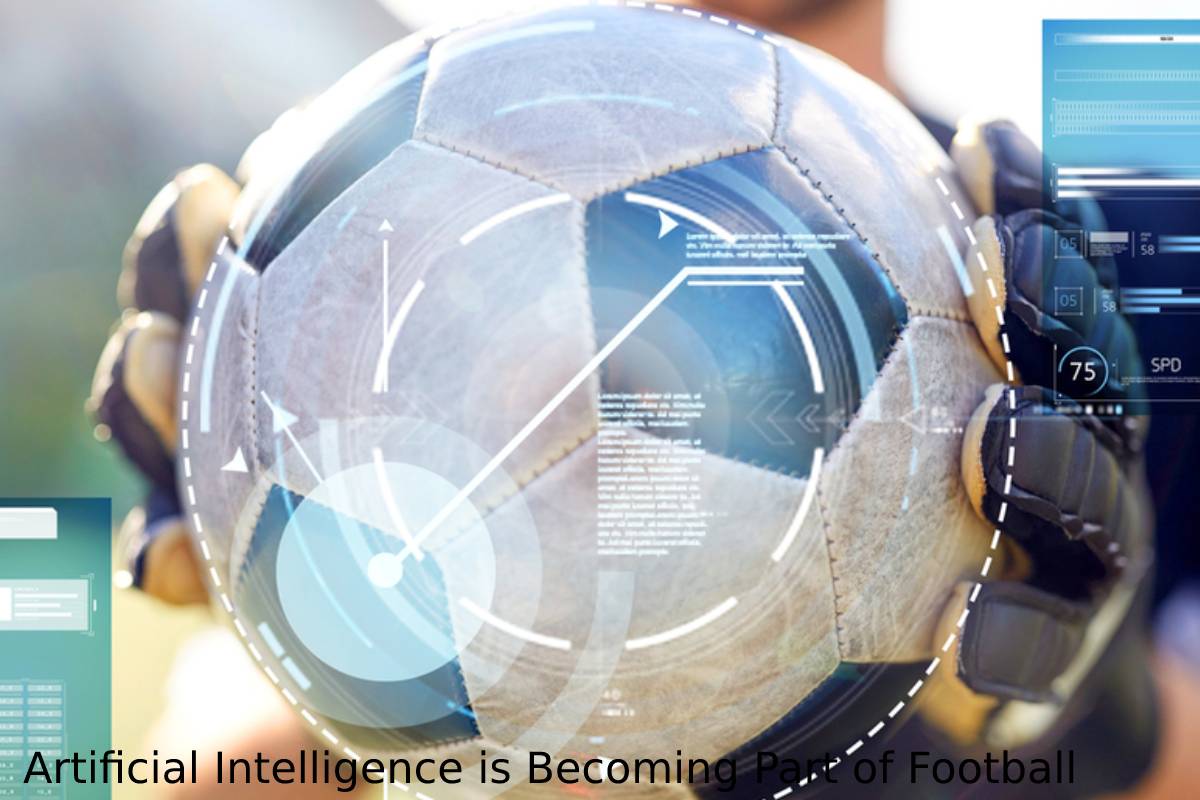 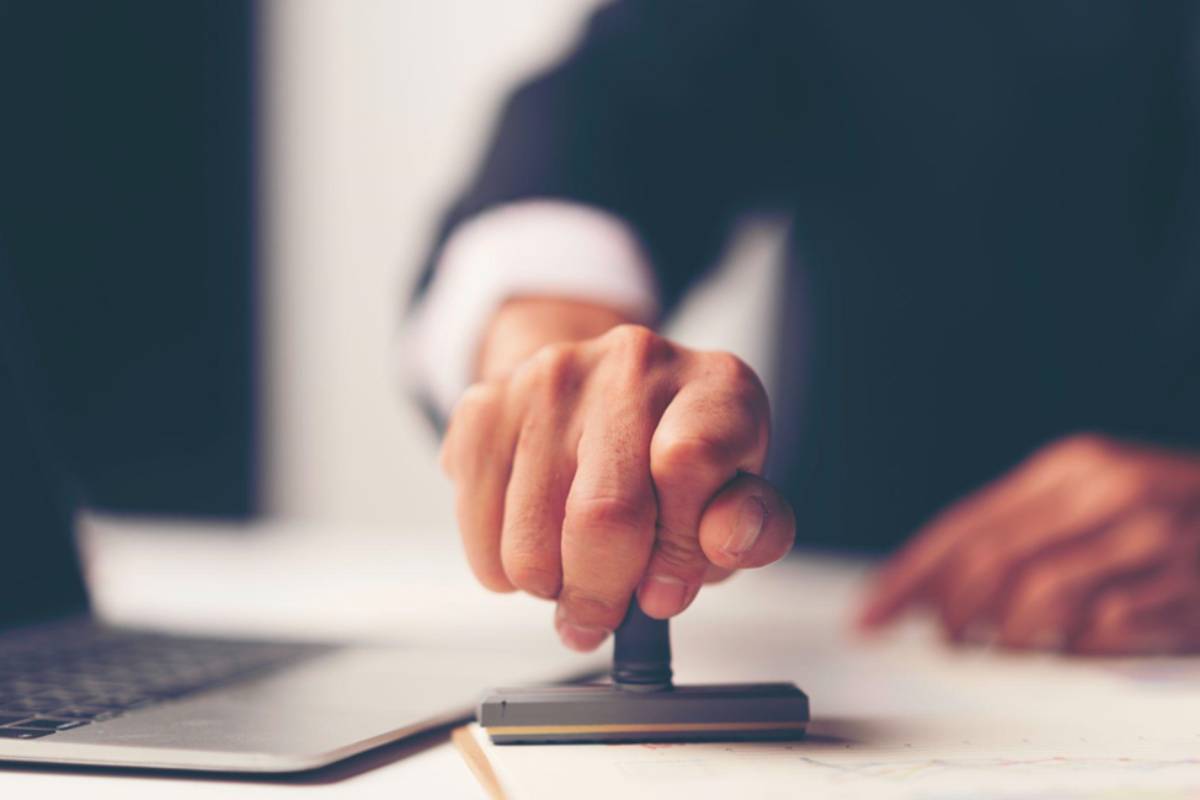