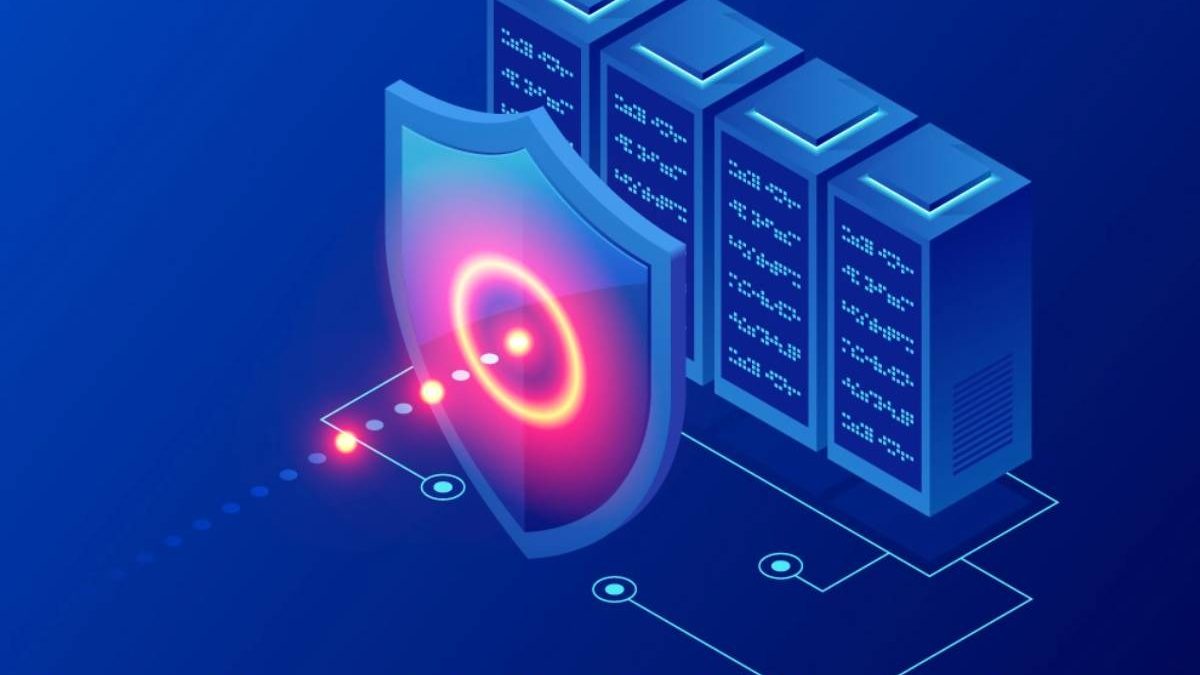 Is a slow website a sign that a Distributed Denial of Service (DDoS) attack is taking place, or does it indicate something else completely?

DDoS overwhelms the server that is under attack. Cybercriminals use botnets, groups of malware-infected devices that are connected to the internet.

Linked together, threat actors use such devices (botnets) and send a large quantity of malicious traffic toward the targeted organization.

The result might be visible in the network that has been taken down completely, not allowing teams to do their work.

Another DDoS variant might slightly slow down eCommerce websites, causing customers to abandon their shopping carts in frustration. In that case, the undetected attack can take place for months before being discovered and cause major revenue losses for the company.

Therefore, some versions of DDoS are evident right away, while others are silent and difficult to discover.

The number of these incidents is on the rise as well.

In 2022, security companies counted over 6,019,888 global attacks of this kind. The war in Ukraine and working from home have contributed to the rise of DDoS incidents.

How to promptly react to these damaging attacks?

It’s necessary to have the proper tools that can identify and remove malicious traffic early.

Why is the mitigation of DDoS incidents so taxing, what are some key capabilities of effective DDoS mitigation services, and why aren’t security solutions such as firewalls enough?

Let’s dive into it.

Challenge of Protecting Companies Against DDoS

Increased frequency and complexity of attacks in recent years have made mitigation and detection of DDoS difficult.

The launch of a DDoS attack is facilitated nowadays because of the readily available guidelines (known as kiddie scripts). This means that even those who lack sophisticated hacking skills can pick up the script and follow it to target their victim of choice.

Another increasing problem is what has been dubbed hacking as a service — the possibility of ordering DDoS attacks. That is, a person can purchase a DDoS and make a third party hit their business competitors or rivals.

Not only is there a higher volume of attacks, but they are getting more complex as well. When we talk about DDoS, we use the umbrella term for versatile types. Currently, there are three types of attacks generated by hackers: application, protocol, and volumetric.

Then, there are also types of DDoS attacks with which we aren’t yet familiar — new methods that are the result of advanced hacking.

Those are the kinds that are most dangerous since they can’t be detected by traditional cybersecurity solutions.

What About Firewalls and VPNs?

Both Virtual Private Networks (VPNs) and Firewalls are important elements of the security architecture. However, these tools have their limits and may not be effective in the case of more sophisticated DDoS attempts.

Firewalls are designed to filter incoming traffic and do so based on the preset rules of the company and the security provider. They are updated according to the new findings.

Regardless, a Firewall is not designed to scan for, filter, and catalog the large quantities of traffic that are coming to the servers after a launched DDoS attack.

Since many companies nowadays work remotely, they rely on services such as VPNs to avoid malware and create some privacy between public and private networks.

Considering that they conceal IP addresses, a VPN is a useful tool for the protection of a company because it makes the network harder to locate. Nevertheless, more sophisticated types of DDoS can bypass the tool.

To determine whether the network is slowing down because of other factors, as the company relies on a low-quality hosting service or higher genuine website traffic, the tool for DDoS mitigation goes through four phases:

Specialized tools for DDoS discovery rely on the proper identification and sophisticated filtering of malicious activity. Its findings can enable clean traffic to pass through and block the infected traffic that is attempting to overwhelm the network.

That is possible because the tools are constantly learning various patterns to differentiate wanted from unwanted traffic. Proper identification is crucial since businesses don’t want the legitimate activity to be blocked in the process.

The analysis of the information is the final and one of the most important steps because it enables IT teams to improve the security of a company on a regular basis and make the infrastructure more resilient in the case of future attacks.

The data that is collected can aid them in detecting similar incidents and stop them early, but also lead them straight to the threat actors.

Top anti-DDoS tools use artificial intelligence that enables them to automate these four essential steps necessary to detect and mitigate DDoS attacks as well as continually improve the state of the security.

Considering the high volume of DDoS attacks, it is likely that your business is going to be a target at some point.

Therefore, it’s necessary to have proper solutions specialized in DDoS that can aid the company with the continual strengthening of the security and timely discovery of malicious activity.

But where do you even start?

While solutions such as firewalls and VPNs can detect other types of malicious activity and, to some extent, protect against DDoS by hiding the network and filtering the traffic, their technology is still limited.

The best choice of DDoS mitigation service is ultimately going to be the one that meets the needs of one’s business.

In a nutshell, the capabilities of the DDoS mitigation service you choose should include identifying, rerouting, and filtering large quantities of malicious traffic.

What Makes an Android Management Software Unique to Corporate use?

Different Ways that Technology Can Benefit Your Business

How Tech Has Transformed Language Learning

Signs To Notice To Know That Your Mac Has A Virus 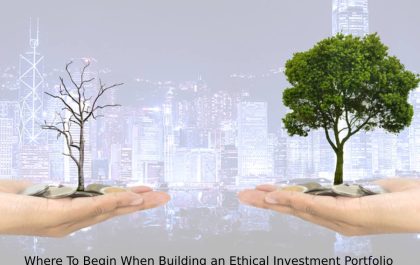