PlayStation 4 is the latest platform that has joined the cross-play in Minecraft, which already included Nintendo Switch, Windows, Xbox One, iOS, and Android, so the cross-game between consoles is complete, and we explain how it works.

The Vatican already has its server in Minecraft

Sony has announced that starting tomorrow, Tuesday, December 10, the Dedrock Edition of Minecraft will receive an update in PlayStation 4, which will activate crossplay with other platforms.

In the launch trailer for the update above, we can see PS4, Xbox One, and Nintendo Switch users playing the popular video game created by Mojang online.

But if it doesn’t seem clear enough to you, we will explain how this crossplay works in Minecraft.

What is Crossplay in Minecraft?

The Bedrock version of Minecraft for PlayStation 4 will allow crossplay between Xbox One players, PC, Nintendo Switch, and mobile devices.

It will enable you to find companions from the platforms above within the game scenarios and interact with those from the same console.

Also, as Kelsey Howard of the Mojang studio reported through a statement, this crossplay means that all PS4 players will now have their purchases and progress on all platforms.

Therefore, the worlds, skins, minigames, and massive packs found in the Minecraft Market Place will be available on all platforms.

To enjoy the crossplay of Minecraft on PlayStation 4, follow these steps:

PS4 players will get console trophies instead of Xbox achievements: 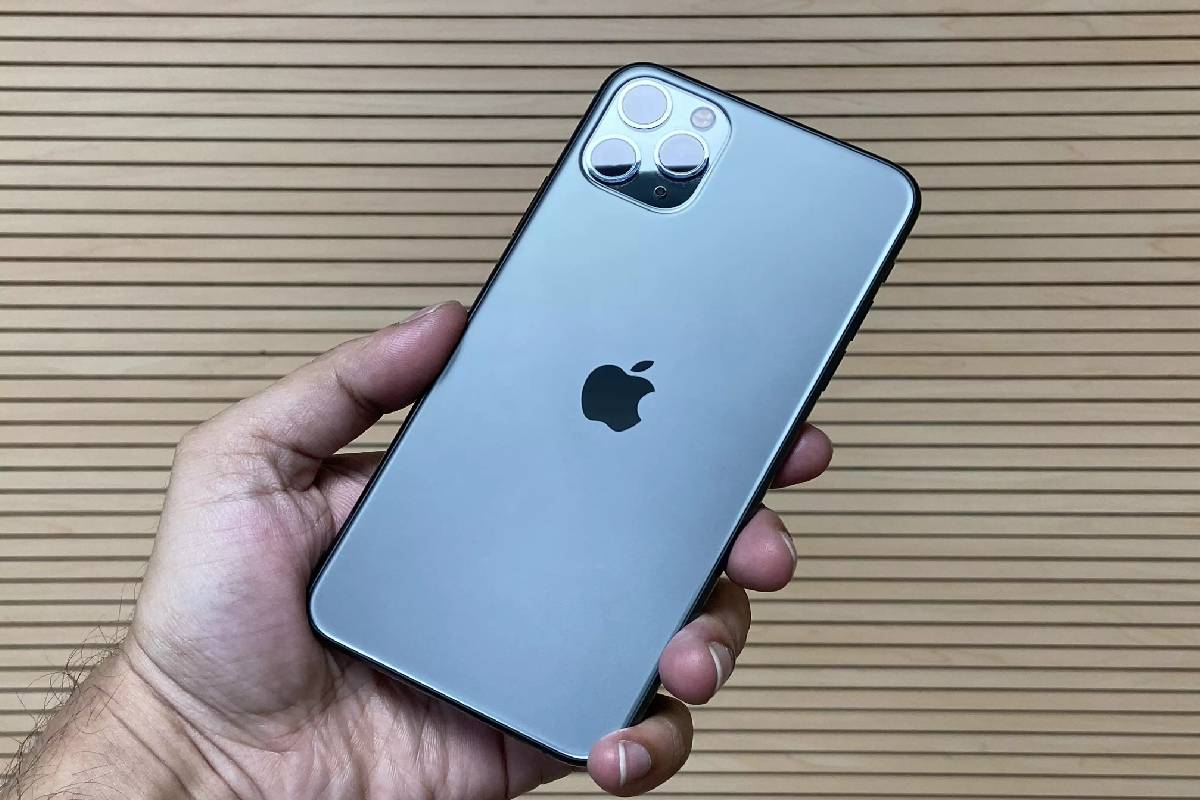 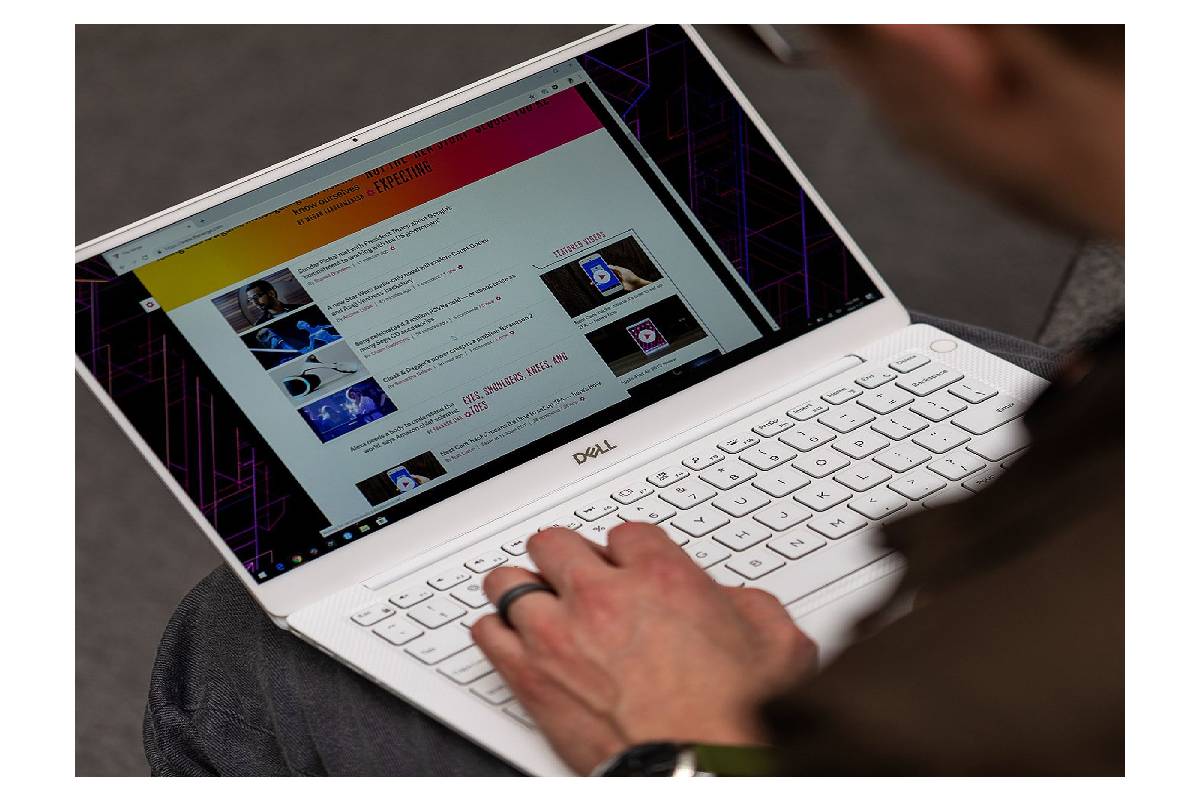 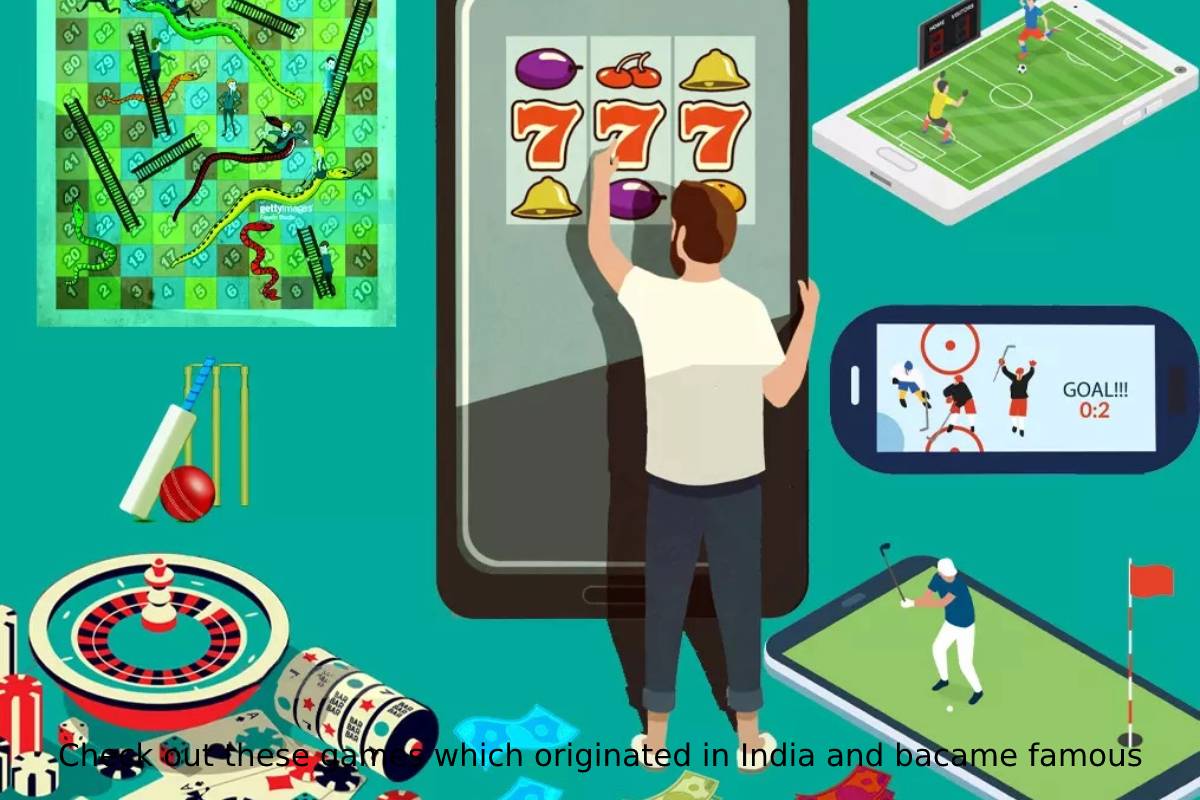 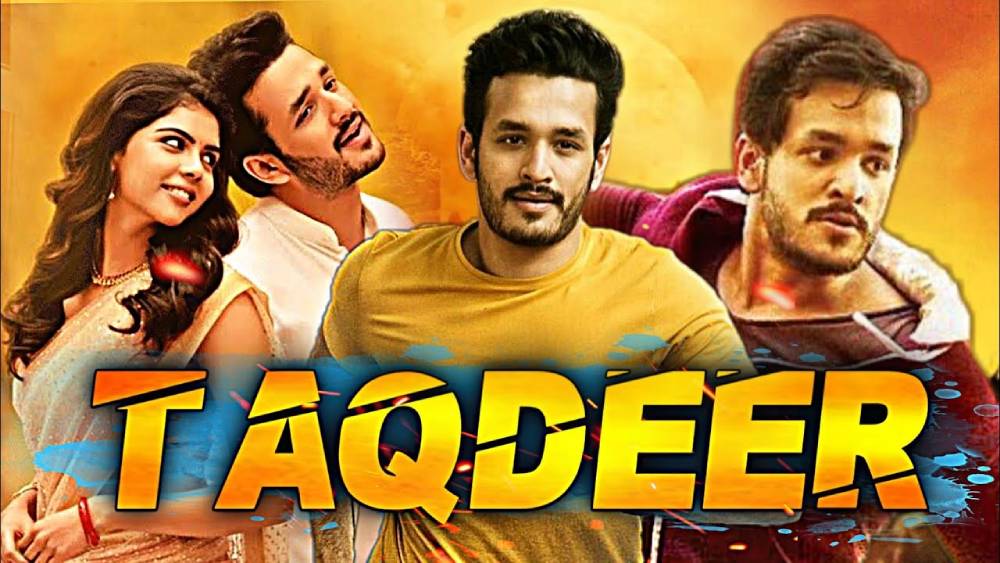 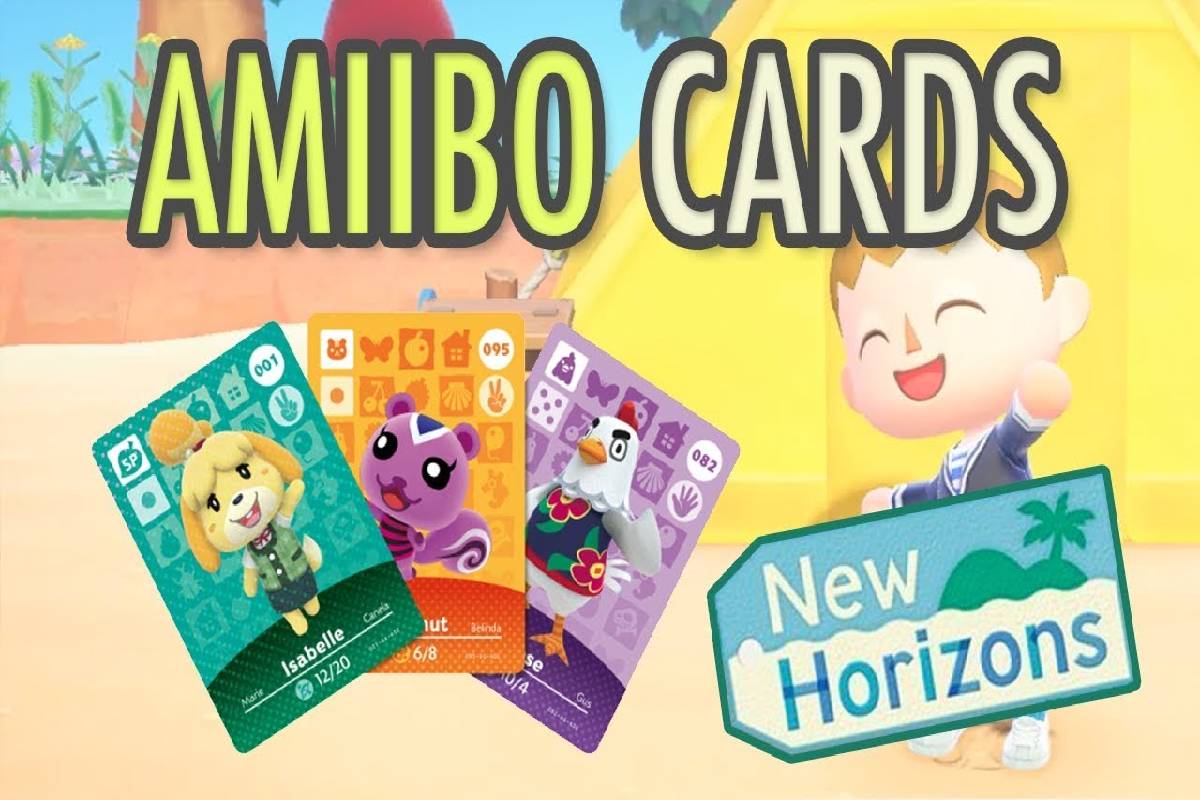 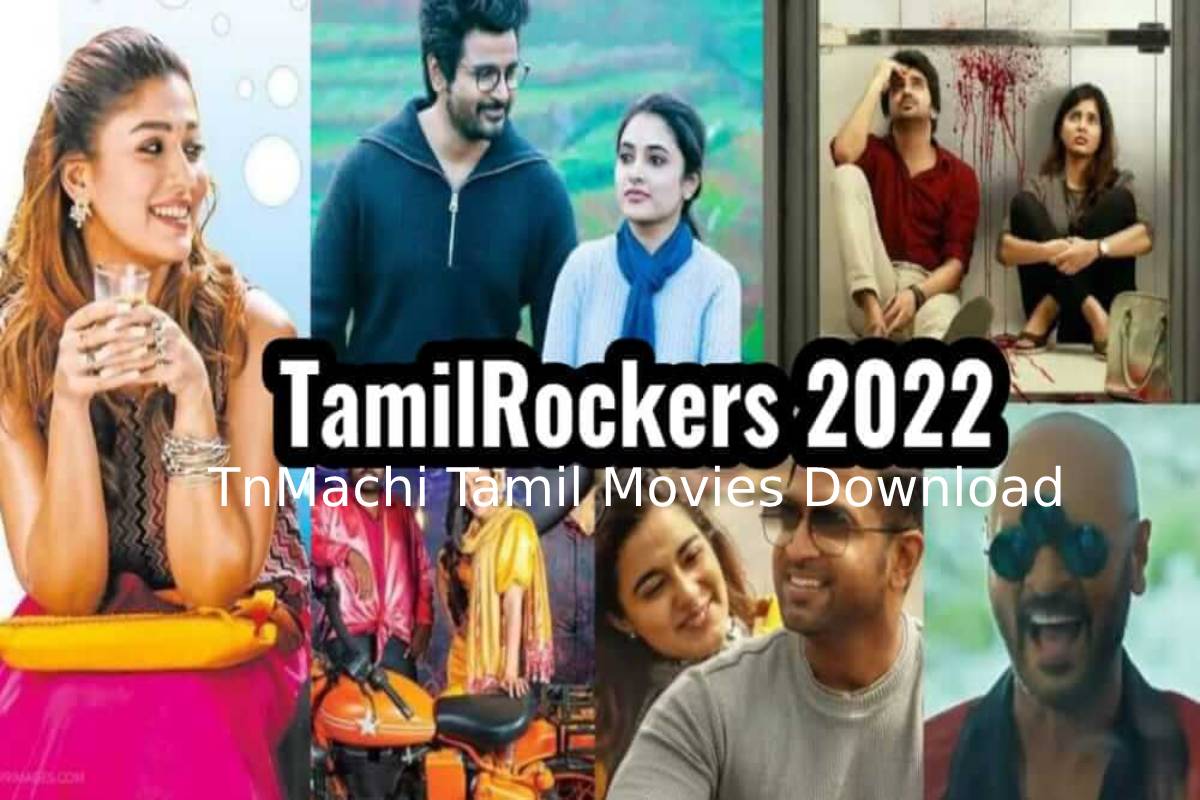 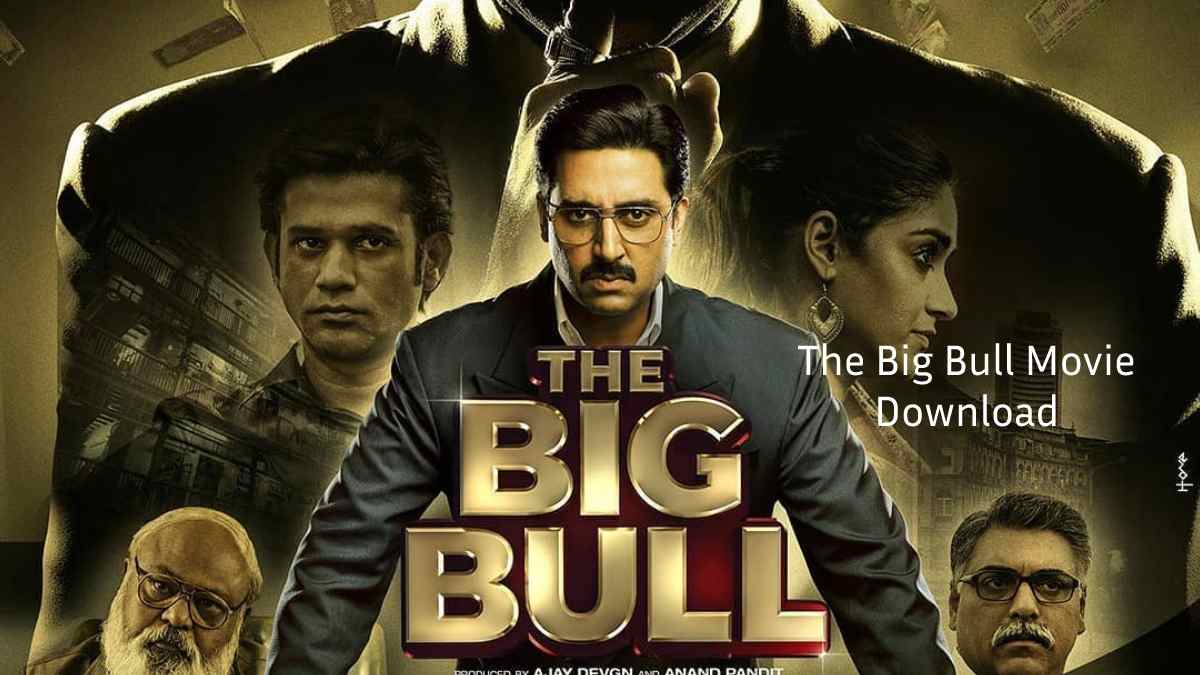 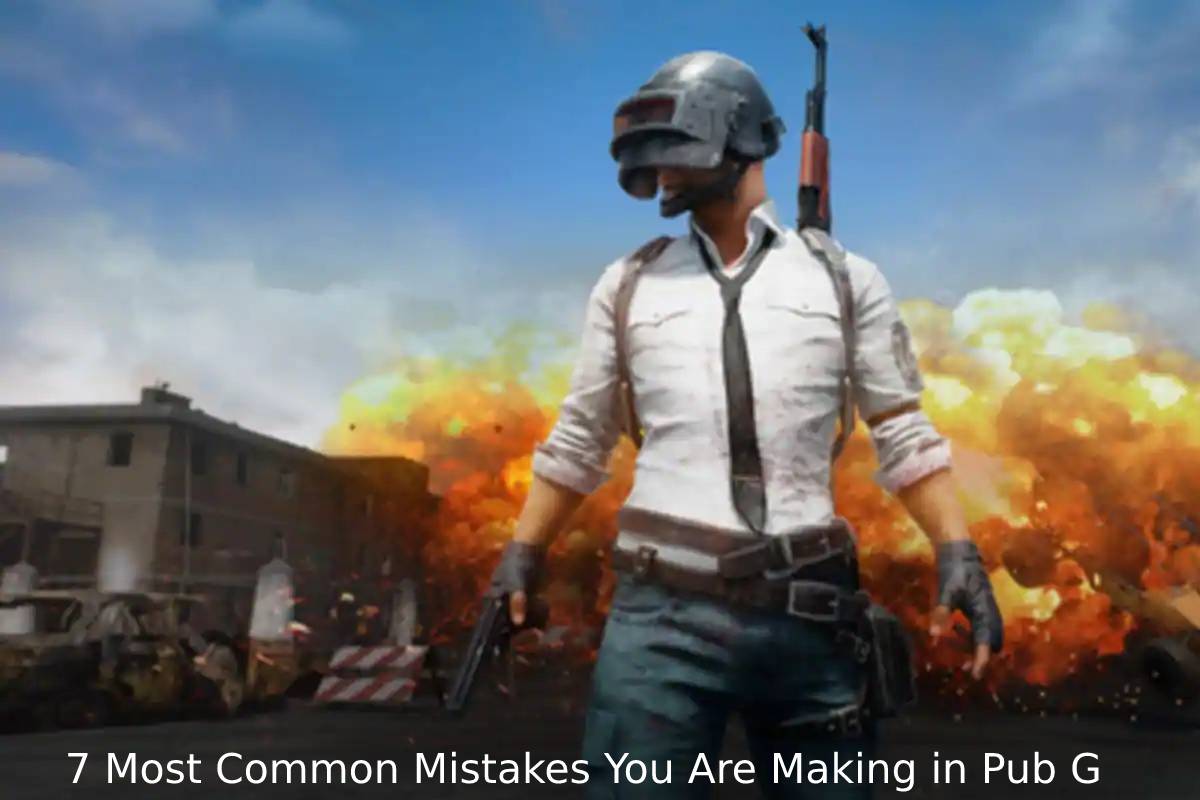